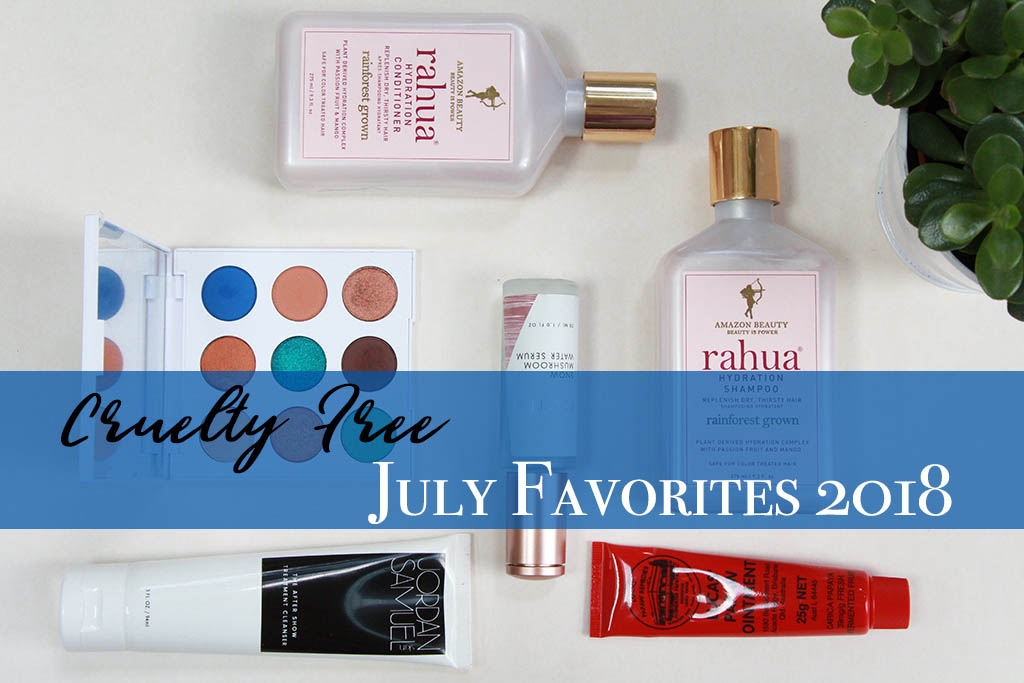 Another month down, so it’s time for another installment of Cruelty Free Favorites! July was a month of trying to switch things up on the makeup front, so I feel like it’s unfair to mention some of the makeup that I may love, but didn’t use frequently. That said, I had a bit of a go-to eye look, as well as some skin and hair favorites…plus a semi-random one, though it might be expected if you’ve seen some of my other random inclusions. 😉 So, as per usual, let’s just get to it! 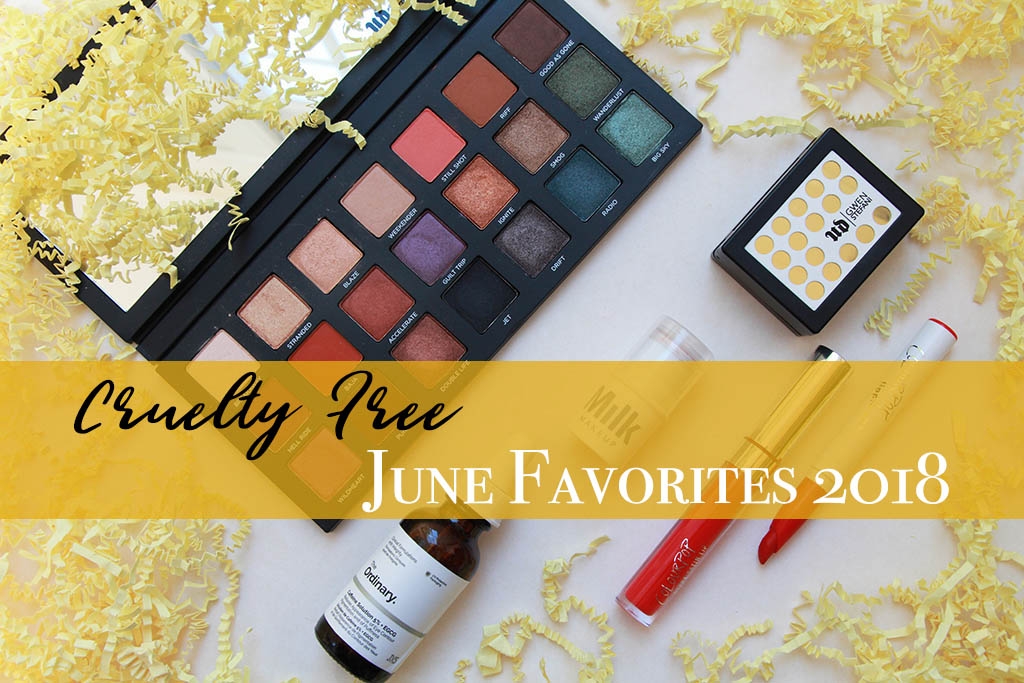 Agh! Summer is nearly halfway over! How does time fly by so fast?!?! Since another month has long since passed, it’s well past time to round up the best of the best cruelty free stuff that I couldn’t stop using in June! There were some definite constants in my makeup routine with some great new finds as well. There’s a bit of makeup, some skin care, and even a new bag to include! So, without giving it all away right off the bat, let’s get into my Cruelty Free June Favorites…bonus, a lot of them are vegan too! 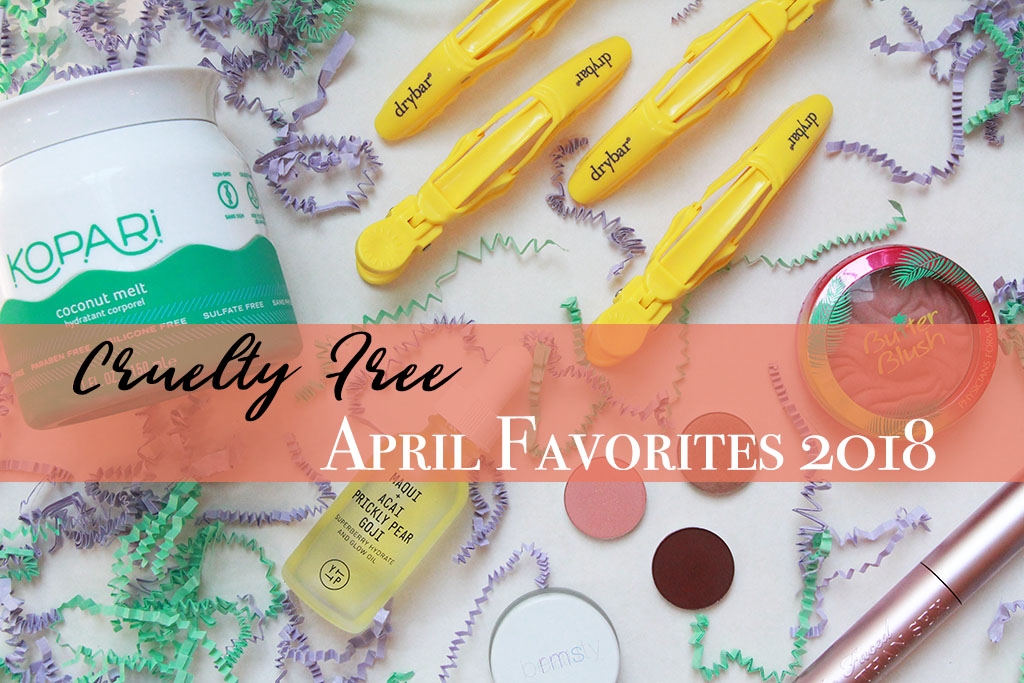 I know it’s a bit late…as well as another “Favorites” post…but it’s way past time for my Cruelty Free April Favorites!!! Yes, April. Yet again, I wrote this a while ago, but have just now gotten all the pieces together so that it can be posted. I’d be lying if I said April…and now May…wasn’t a crazy month, which is part of the reason I’ve been so absent lately. But fear not, I still have some favorites to throw atcha! 😄 We have a good mix of makeup, with a touch of skincare, body care and hair care. So, we’ve established what’s in store for my Cruelty Free April Favorites. Now let’s dive in! 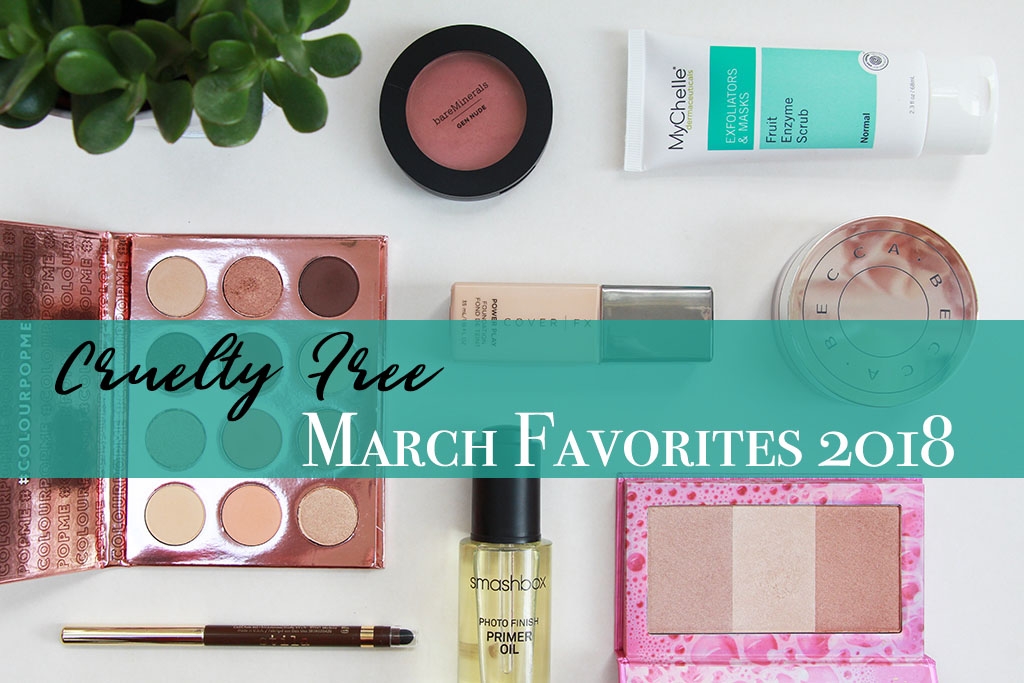 Ok, so this should be an AprilFavorites post, but alas, I wrote a March Favorites post back at the end of March and justmanaged to get pictures taken for it. Instead of letting the post go to waste – there are some good things in here! – I’m posting it now…as originally written. Hopefully there will be more on April Favorites next week. So now, take yourself back to the beginning of April and enjoy the March Favorites ride….

Wow, did March fly by! I feel like I was working on this post for February just a week ago, but I’ve actually had 2 non-Favorites posts since then! Miracles can happen. 😄 I feel like I may have a fair amount to get through, so I’m not gonna drag this out. I have mostly makeup favorites, but there’s also a “moment” if you will. We’ll get there…and if you saw my Insta Stories that day, you may already be guessing what it is. 😉 It was a good month on the beauty front, so let’s just get to the best products from March! 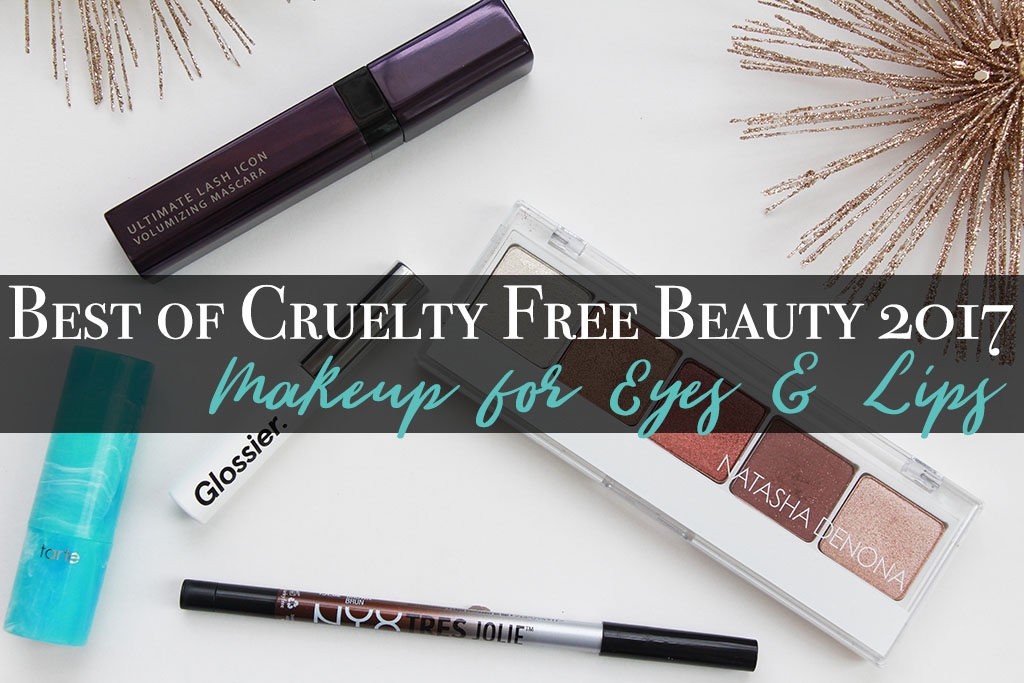 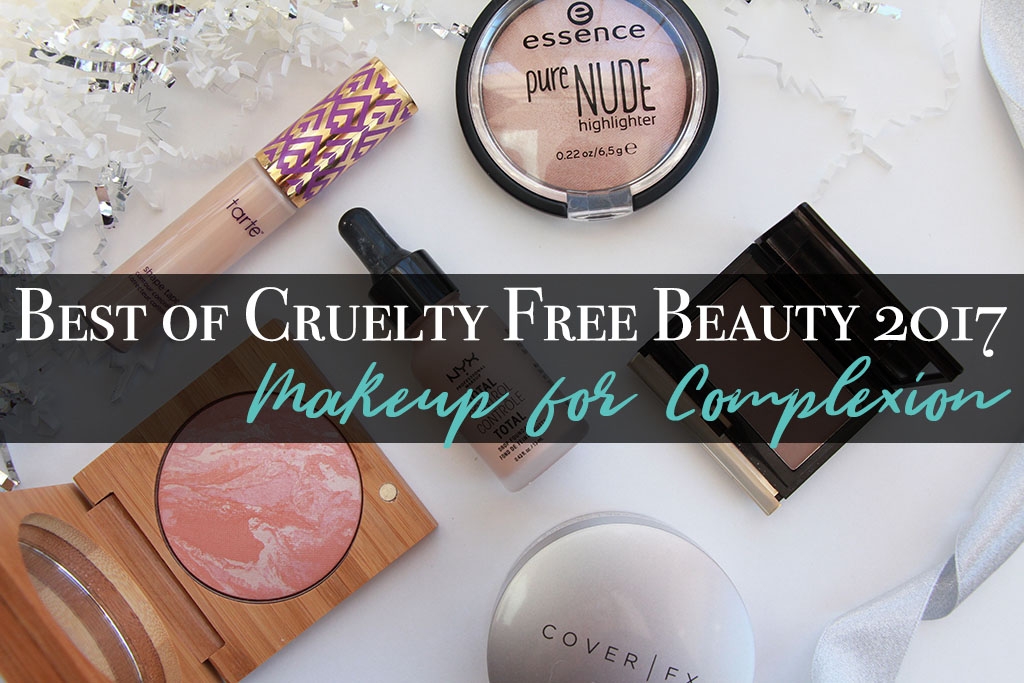 Bring out the confetti because it’s time for the fun stuff – Cruelty Free Makeup! I’m gonna keep this to a minimum because there’s a lot that goes into making up one’s face…and it takes a while. 😄 We’re only going to start with complexion products to prevent this from taking days to read. This was perhaps the strangest part of makeup for me in 2017 because, as some of you will know, I started on Accutane mid-year. That means that I started the year with combo-to-oily skin and ended it with super dry, sensitive and dehydrated skin. Not surprisingly, a lot of what worked at one point was awful during the other half of the year. And if I’m being 100% honest here, I’m still hunting for a foundation that looks ok on my dry skin. Actually if I’m fair, I have never found the perfect foundation ever. It either doesn’t exist or I just hate the look of my skin! 😄 Alright. I’ve already gone on a tangent. Let’s just get into some of the Best Cruelty Free Makeup Products for Complexion from 2017!